Chisholm: Plans for a $33M shopping centre 35min from Newcatle

Plans have been lodged for the Hunter’s newest shopping centre at Chisholm, just 35 minutes from Newcastle’s CBD, complete with a gym, pool, childcare and medical centres and a tavern.

Woolworths has been named as the anchor tenant for an ambitious $32.9 million new shopping centre proposal at Chisholm, just outside Maitland.

The plans include a one and two-storey shopping centre with basement parking, a gym, 25m pool and swim school, 120-place childcare centre, medical centre and a tavern. 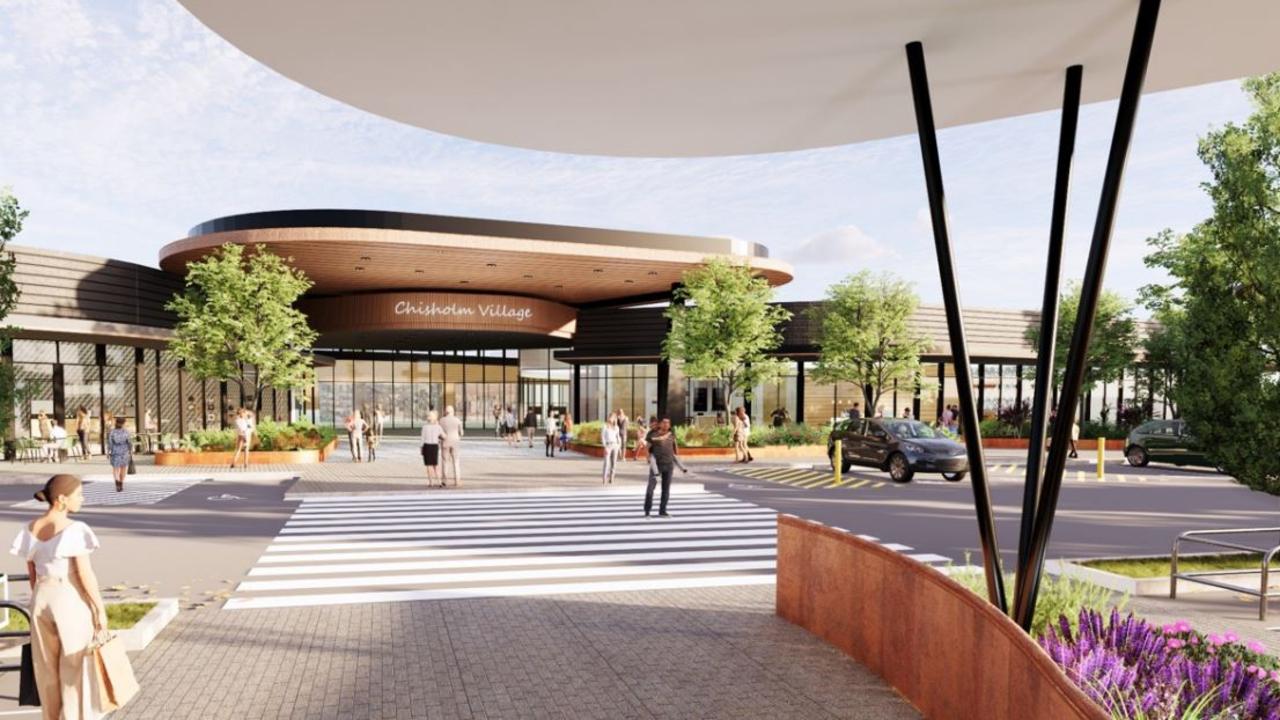 An artist’s impression of the proposed $33 million shopping centre by Revelop at Chisholm, near Maitland. Picture: supplied

According to reports, Revelop managing director Charbel Hazzouri has said Woolworths has been chosen as the anchor supermarket tenant, which would also feature an associated BWS liquor shop.

Mr Hazzouri said 90 per cent of the centre’s specialist retail tenancies had been pre-committed and ranged from local to national operators.

The site is located within the AVID Property Group residential development at Waterford and would service not only residents of Chisholm and Thornton but also the greater Maitland area. 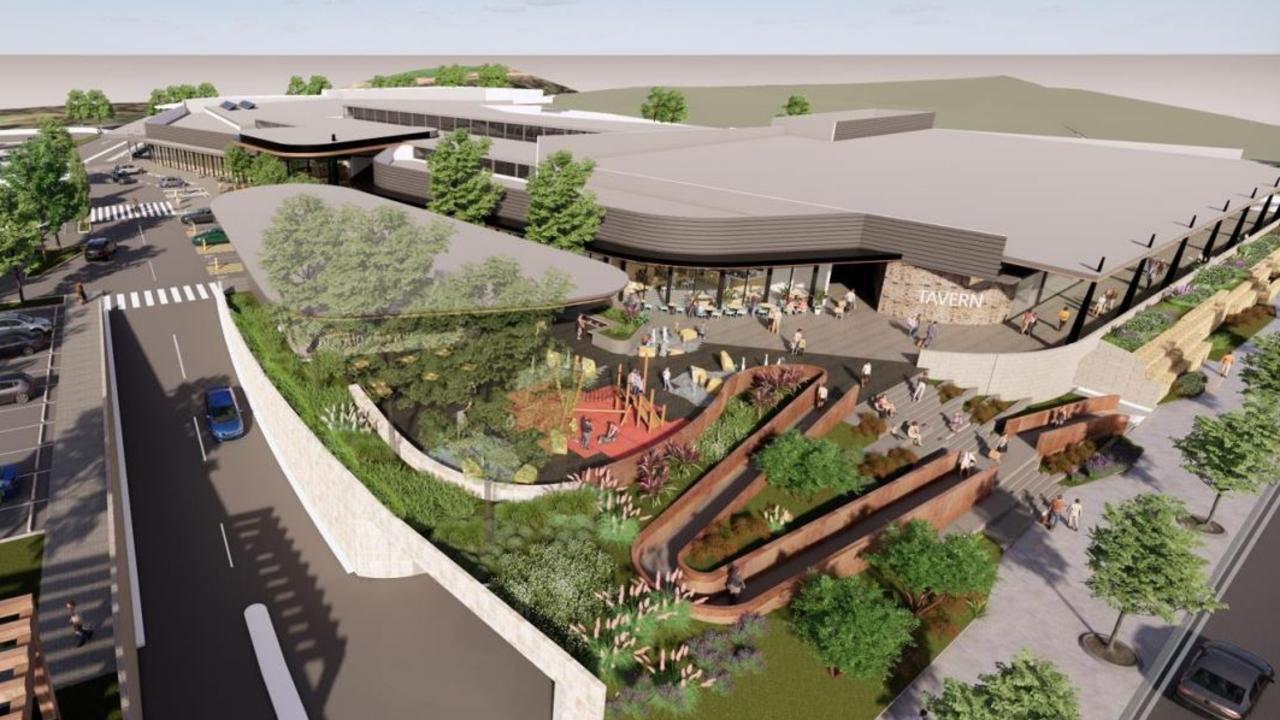 An artist’s impression of the proposed $33 million shopping centre by Revelop at Chisholm, near Maitland. Picture: supplied

The site has long been earmarked for a retail or commercial development but has sat vacant since 2012 when the area was subdivided and roads built by Challenger Limited.

AVID Property Group purchased the balance of Challenger’s undeveloped residential land in 2017 but it did not include the commercial precinct.

A DA was lodged and approved for a small scale shopping centre in 2019 but it failed to generate enough tenancy interest to get the project off the ground and Revelop purchased the site last year before lodging a new DA. 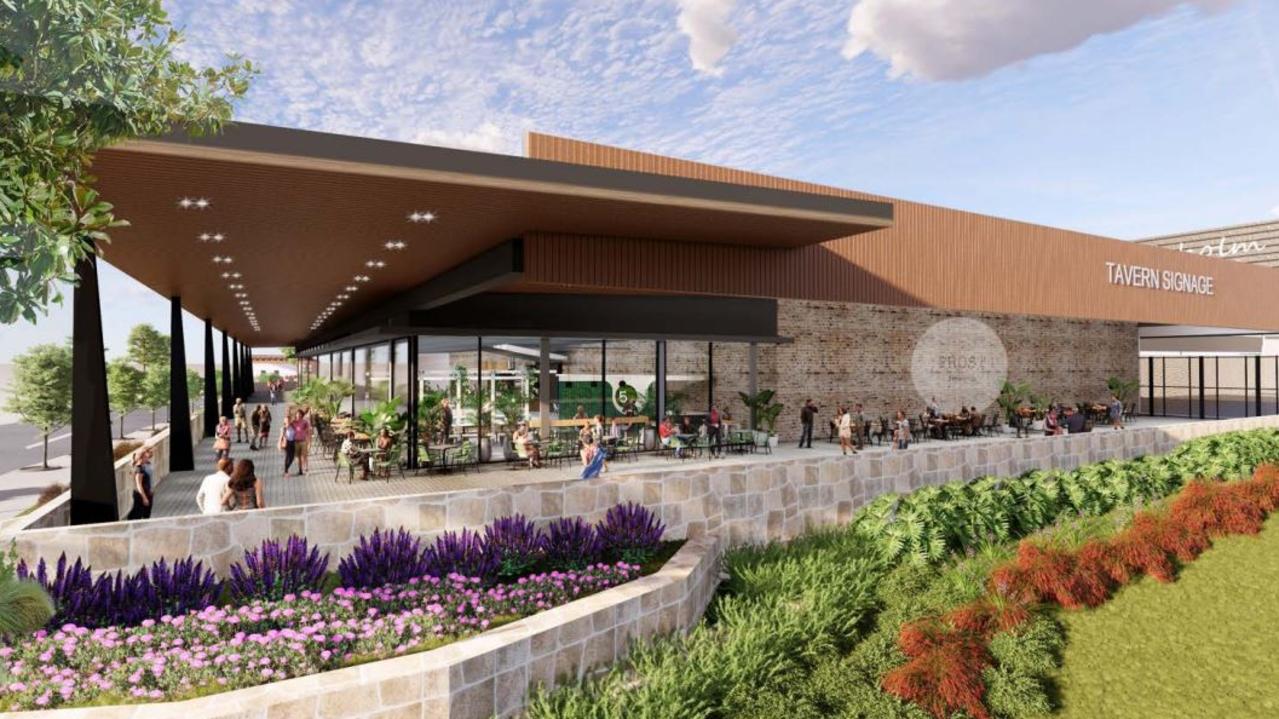 The shopping centre would boast a tavern and a place to drop the kids off. Picture: supplied 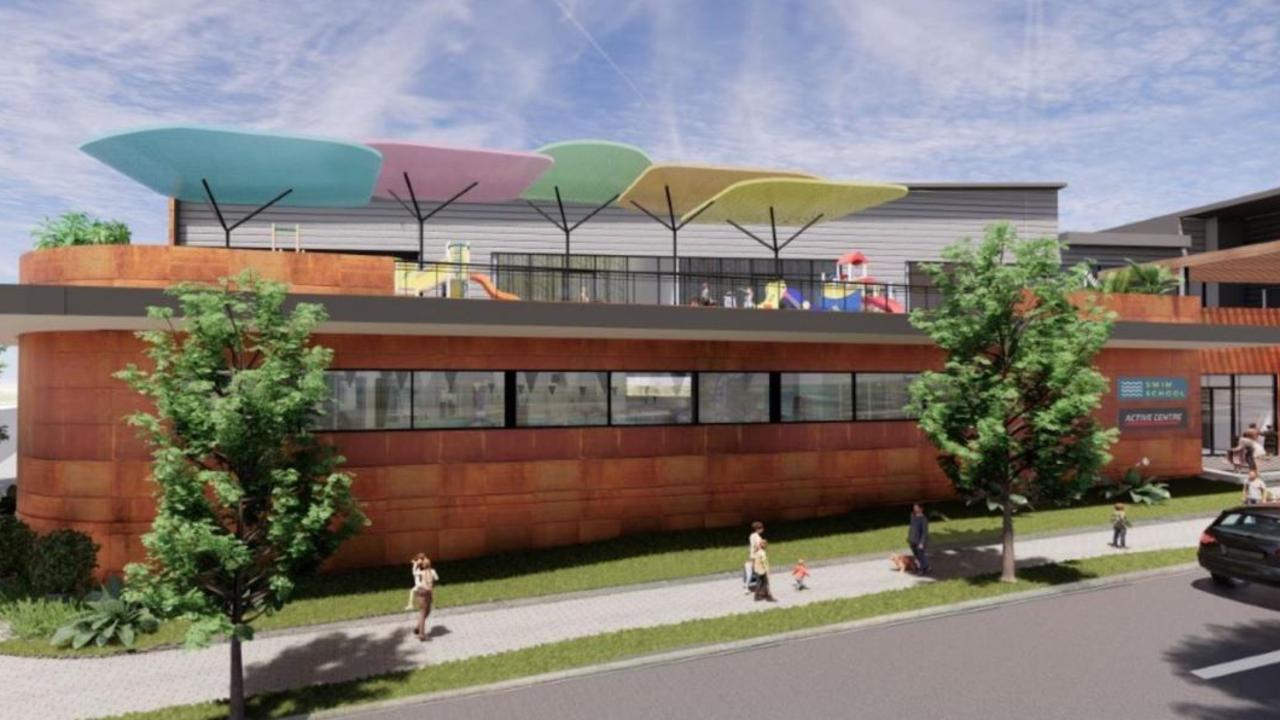 The proposed shopping centre would be one and two stories tall. Picture: supplied

Under the plans the centre would boast 116 basement parking spots with a further 537 at ground level, five electric vehicle charging stations, a 500kW solar panel system on the roof and five 34,000L rainwater tanks.

At a preliminary briefing for the HCCRPP earlier this month, council staff said the development fit in the context of the urban release area with key issues being the proposed tavern and liquor store, classification of the access road given its adjoining residential zoning and the proposed gym.

The HCCRPP is expected to make its determination on the proposal in August while Revelop, on its website, lists the project’s ambitious completion date by January next year. It would also feature a medical centre. Picture: supplied

Chisholm: Plans for a $33M shopping centre 35min from Newcatle

Revelop goes from turnaround site to a greenfield retail focus

What are you looking for?